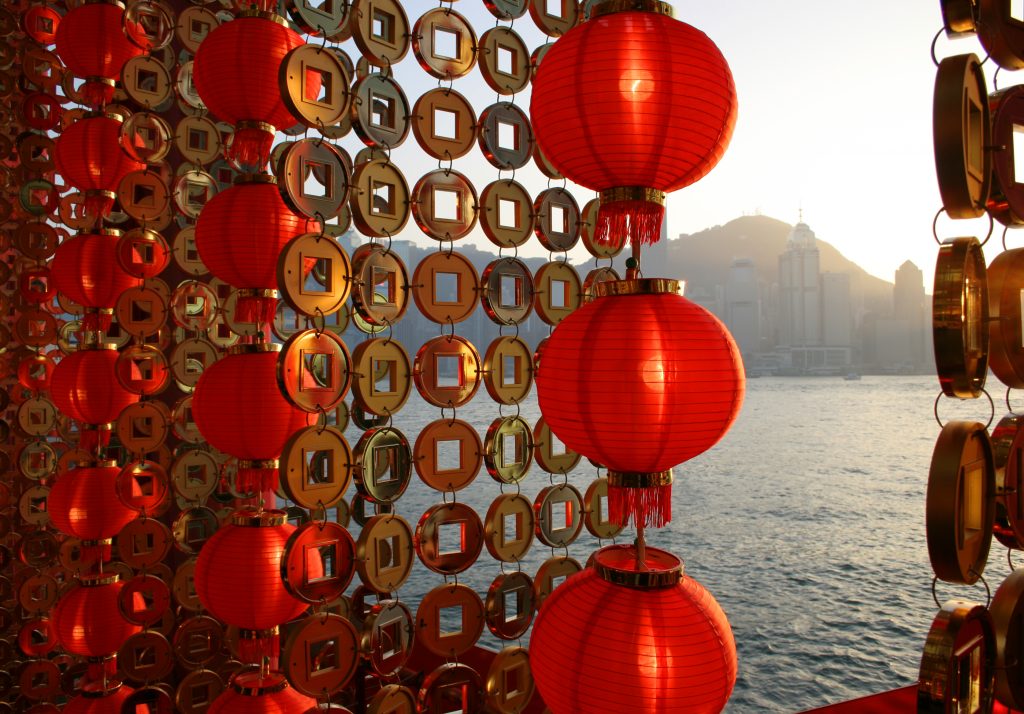 Beneath Hong Kong’s modern, globalized exterior is a society with deep rooted local traditions and values. Where East meets West and the old coexists with the new, this is a city of contrasts in every respect.

When Hong Kong Island and the Kowloon Peninsula were ceded to the British at the culmination of the Opium Wars, no one could have imagined that the small fishing village and nascent port would develop into one of the world’s largest container terminals, a leading global financial center and a prized market for the art and wine industries. Today, Hong Kong is all of these, as well as a vibrant, cosmopolitan city and the gateway to mainland China.

Since Hong Kong’s return to Chinese rule in 1997, the city has been rediscovering its identity. The old heritage gradually re-emerged, fusing a culture that was fundamentally Chinese with elements of Western tradition to create something that is uniquely Hong Kong. The city’s inhabitants defend its culture fiercely, keeping it alive through the celebration of various traditions, religions and festivals. Indeed, Hong Kong’s people make the city what it is, giving life to its many facets.

To truly understand Hong Kong’s culture and what motivates its people, start by taking a look at its history, its customs, its religions and its festivals.