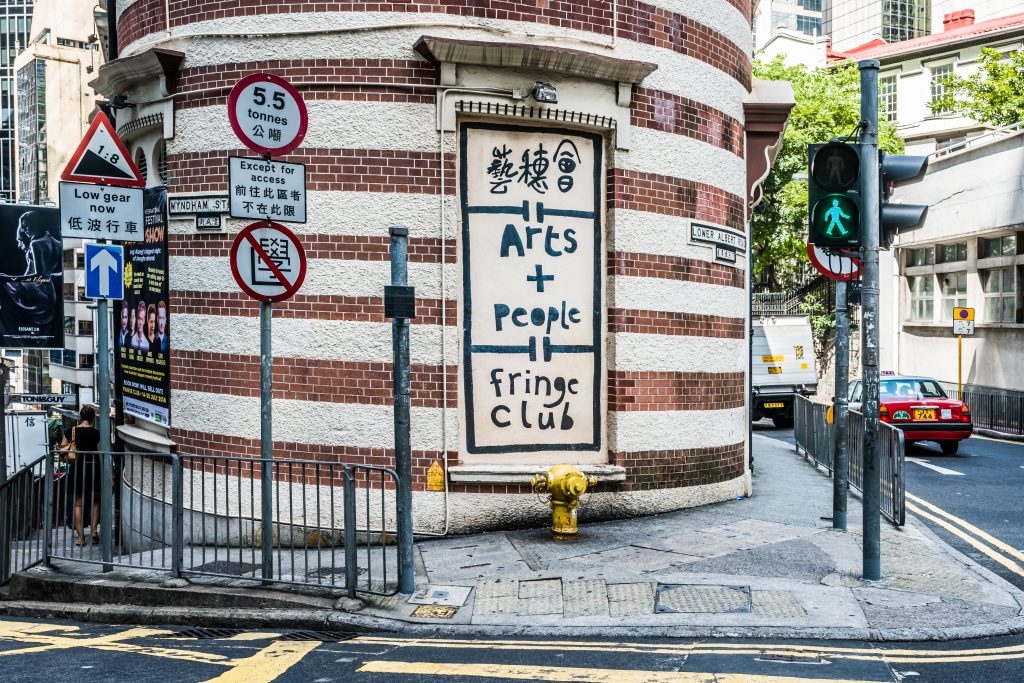 There are many venues in Hong Kong dedicated to the performing arts and other creative exhibitions.

Not only do these venues provide space for use, they also frequently organize and host their own arts and cultural events. Visit the website of each venue for a list of upcoming events and information on how to book, or see what’s on across the city using a site like HK Ticketing, Klook, Ticketflap or Urbtix.

Other websites for event listings include:

AsiaWorld Expo
At the very end of the Airport Express MTR line on Chek Lap Kok island, AsiaWorld-Expo is a large multipurpose venue with over 70,000 square meters of rentable space for every event imaginable, from trade fairs to rock concerts to international sporting events.

Fringe Club
The Fringe Club is a multipurpose, multi-venue facility for visual arts, theatrical and musical performances. Located on 2 Lower Albert Road in Central, the club is a good spot for a relaxing drink and catch-up with friends before heading into the energy of Lan Kwai Fong below. It has three food and beverage venues: The Vault cafe; Collette Artbar, featuring a vegetarian buffet lunch and a relaxing alfresco balcony; and all-day dim sum spot Nove. At night, the Fringe Dairy hosts music nights of various genres from jazz to rockabilly.

The club is a good spot for a relaxing drink and catch-up with friends before heading into the energy of Lan Kwai Fong below.

Hong Kong City Hall was the city’s first purpose-built arts and culture performance venue when it opened in 1962.

Hong Kong City Hall
Not, as its name suggests, the seat of Hong Kong’s government, Hong Kong City Hall was the city’s first purpose-built arts and culture performance venue when it opened in 1962. The multifunctional complex includes a concert hall, a theater, an exhibition hall and a large public library branch. Well-known acts who have performed here in the past include the New York Philharmonic Orchestra and Yo-Yo Ma.

Hong Kong Coliseum
The Hong Kong Coliseum in Hung Hom, managed by the Leisure and Cultural Services Department (LCSD), is one of the largest multipurpose indoor stadiums in Hong Kong for international sports events, pop concerts and conventions. 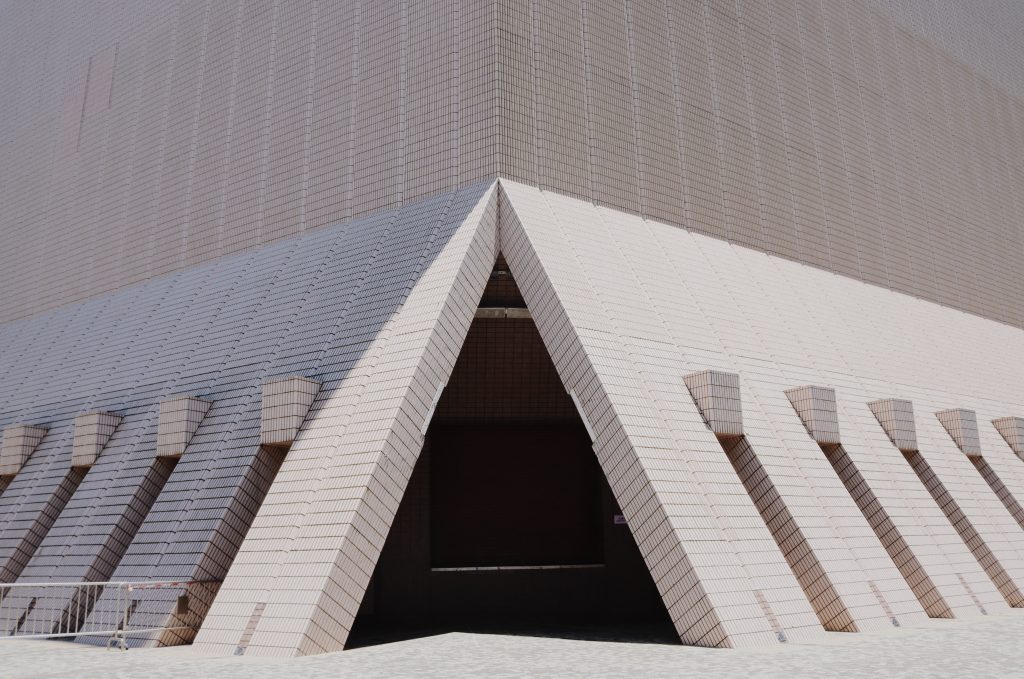 PMQ
The historical site of the former Police Married Quarters was revitalized and reopened in 2010 as part of a government initiative to promote and develop Hong Kong’s creative industries. Today it is home to many small creative and design businesses, and frequently hosts pop-up exhibitions and traveling art galleries. 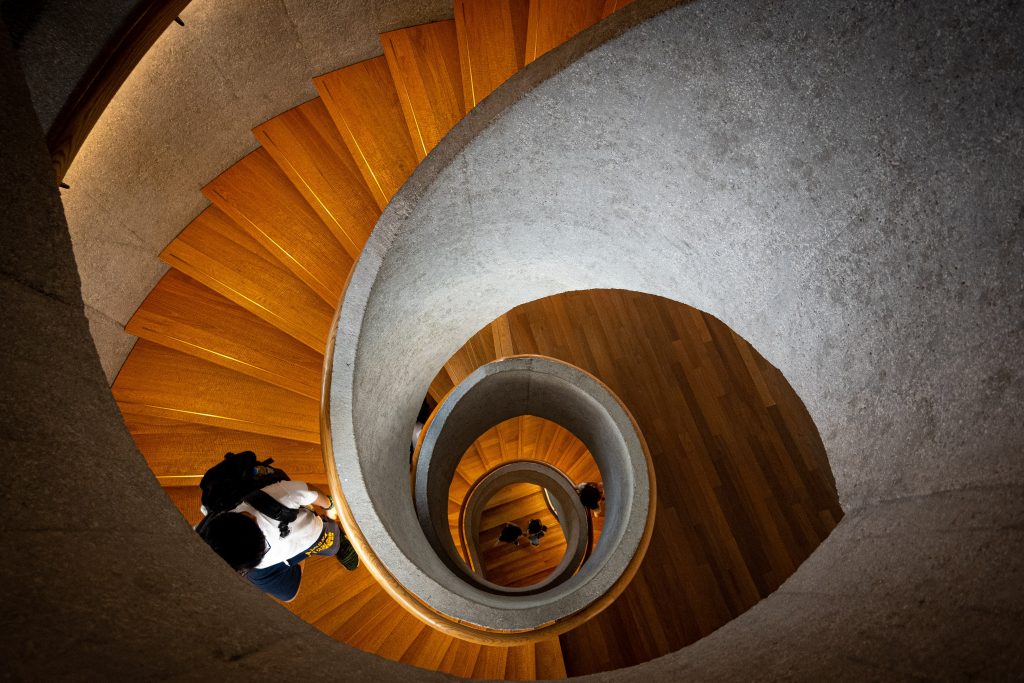 West Kowloon Cultural District
The West Kowloon Cultural District (WKCD), situated on the reclaimed waterfront of West Kowloon and still under development, is one of the largest cultural education projects in the world. Since its soft launch in 2013, the district has been used as a venue for many local arts and music festivals. Cantonese opera showcase Xiqu Centre and contemporary performing arts center Freespace have already opened; once fully completed, the site will also hold visual culture museum M+, a theatre, and various further exhibition spaces accessible to the public. 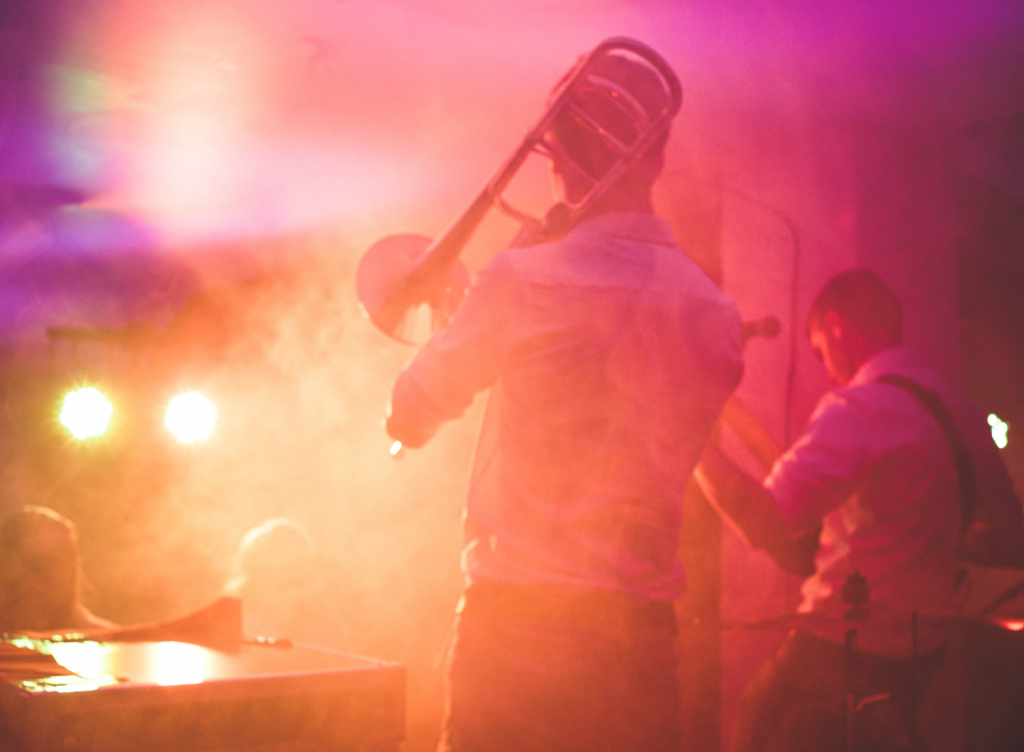 Hong Kong has several major performing arts festivals on the calendar to amuse, edify and delight audiences of all ages.

Clockenflap
Clockenflap is a three-day outdoor music and arts festival held against the stunning backdrop of Victoria Harbour and Hong Kong’s skyline. The event brings together elements of live music and performances, outdoor art and food and drinks, all in the spirit of creativity and free expression. Since its under-the-radar launch in 2008, Clockenflap has grown in both size and reputation, with increasingly impressive performance line-ups which have, in the past, included big-name acts like David Byrne, Sigur Ros and A$AP Rocky. Their Clockenflap Presents series brings the fun year round, with local, regional and international acts performing at venues like This Town Needs in Kwun Tong and MacPherson Stadium in Mong Kok.

Hong Kong Arts Festival
The transition from winter to spring each year signals the arrival of the Hong Kong Arts Festival, a premier event in the city’s local arts calendar. The festival was born in the early 70s when a group of forward-thinking individuals identified Hong Kong’s need for a festival to celebrate the arts. This now-annual cultural spectacular of music, dance and drama brings together top international and local performers for a monthlong series of performances presented at various venues throughout Hong Kong.

Le French May
Since its launch in 1993, Le French May has grown into one of the largest French arts festivals in Asia. The two-month-long festival is a series of programs held in various sites around Hong Kong and Macau and reflects the best of France’s artistic heritage and creations, including gastronomy, art, music, dance, opera, theater and film. If you are out and about in the city during this time, it is nearly impossible to not feel “touched” by French influences.

For Children and Families

International Arts Carnival (IAC)
In the heat of the summer, the International Arts Carnival provides children, youth and their families with an opportunity to expand their knowledge of art and culture through various entertainment programs, including music, dance, drama, puppetry, film and theatrical arts. The carnival organizes various cultural and historical tours to places such as the Hong Kong Museum of Art and Hong Kong Museum of History. It also holds various workshops and exhibitions to promote hands-on interaction with the arts.