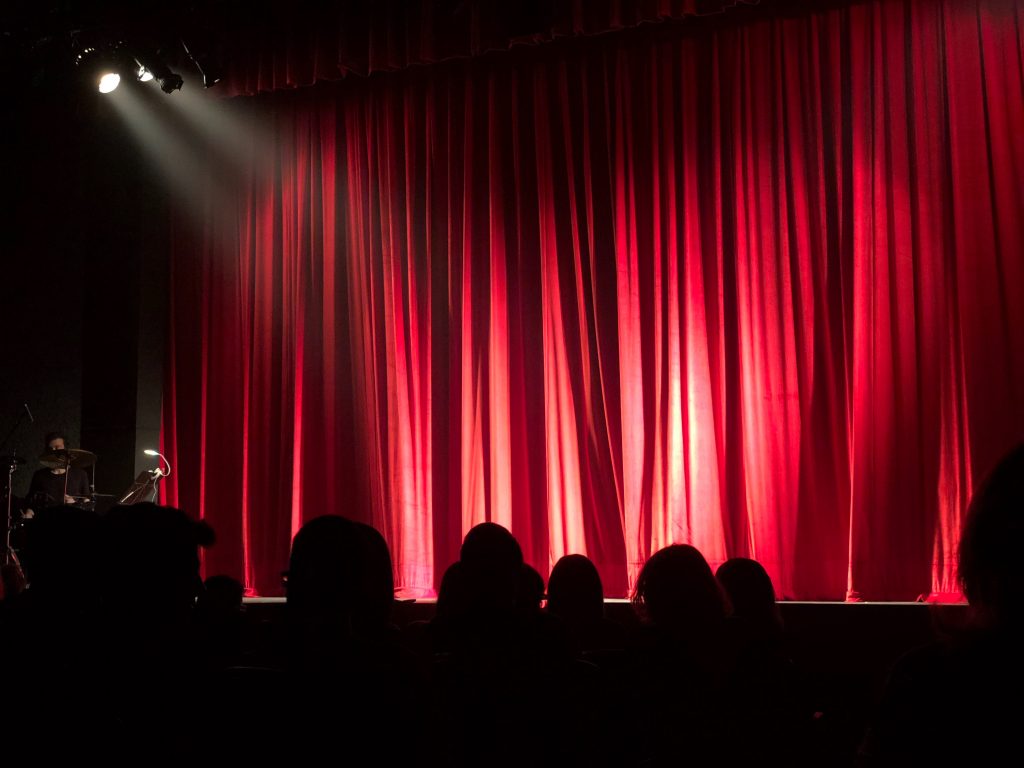 Hong Kong may not be known internationally for its comedy, but the city has a well-established comedy scene with a loyal following that includes both expats and locals.

In recent years, the city has also played host to a number of international comedy festivals and roadshows, along with a number of globally famous stand-up acts such as Russell Peters (Canada) and Jimmy Carr (UK).

Comedy HK
Comedy HK serves as an online hub for Hong Kong’s comedy scene, with regularly updated listings of stand-up, improv and variety shows and open mics across the territory.

Hong Kong Stories
Fans of the US’s Moth StorySLAM series will want to check out this volunteer-run society dedicated to the art of storytelling. Hong Kong Stories produces more than 12 live shows every year, often at the Fringe Club in Central. The group also runs workshops for those who dream of going onstage (or who just want to hone their storytelling skills for the next dinner party).

The group also runs workshops for those who dream of going onstage (or who just want to hone their storytelling skills for the next dinner party).

Hong Kong does not have its own theater district, but at least half a dozen Broadway or West End shows do come to the city for a limited run each year.

Hong Kong Disneyland has its own short musical, Festival of the Lion King, a theatrical production based on the movie The Lion King, which is performed every day and is included with the price of admission to the park.

Hong Kong’s live theater scene is modest compared with others elsewhere, but existing players have a presence that is larger than life. There are also a number of drama and acting schools in Hong Kong, for those interested in learning the craft.

Chung Ying Theatre Company
Founded by the British Council in 1979, Chung Ying Theatre Company is recognized as one of the leading professional theater companies in Hong Kong. The company strives to connect people with drama through stage performances, drama education and outreach programs. Chung Ying fosters drama education for both adults and children and organizes touring performances and a range of professional training courses for schools and local organizations. Some of its productions include adaptations of famous western literature, for example, Tuesdays with Morrie, The Miracle Worker and The Elephant Man.

Dialogue in the Dark
In this specially constructed pitch-black exhibition, visually impaired guides lead sighted visitors around in an effort to help them perceive the world as they do themselves — in complete darkness but with heightened senses. This unforgettable experience will quite literally change your perception on what it’s like to be without sight.

This unforgettable experience will quite literally change your perception on what it’s like to be without sight.

Had enough of watching and ready to get involved? The following groups offer opportunities for community participation: