About Macao / Rolling the Dice 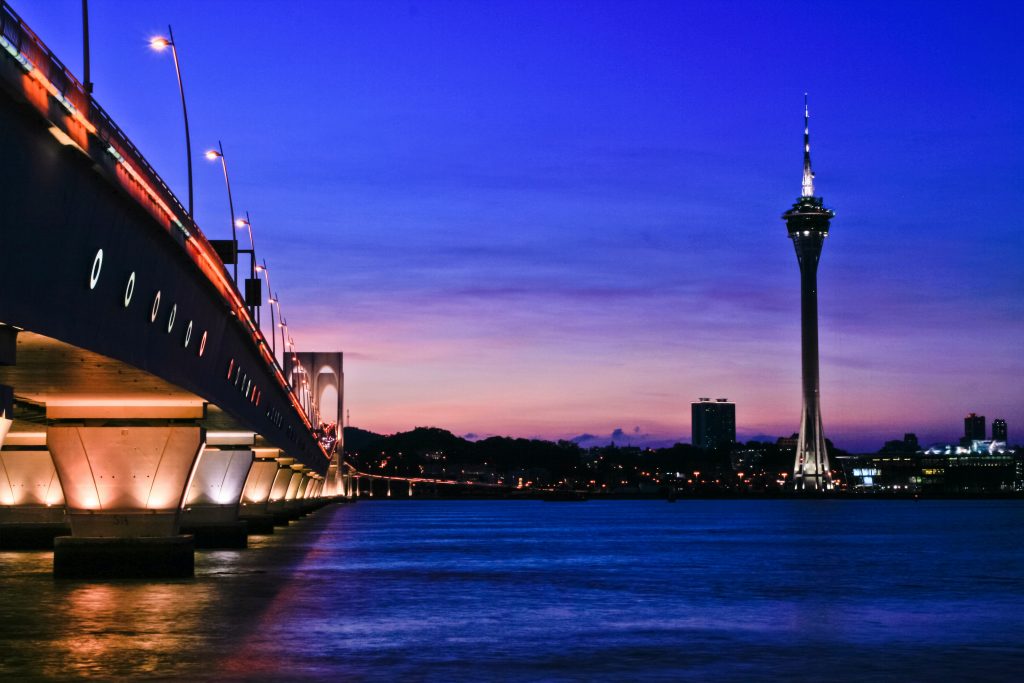 At the mouth of the Pearl River Delta estuary just an hour away from Hong Kong by ferry, Macao is also a popular jumping-off point for those wanting to explore the surrounding region, thanks to the fewer restrictions the city places on foreign passports as compared to mainland China.

Like Hong Kong, Macao is a Special Administrative Region of the People’s Republic of China. Prior to its handover to China in 1999, Macao spent over 400 years as a Portuguese territory. Officially, the city maintains a “high degree of autonomy” except in foreign affairs and defense. Like Hong Kong, it retains its own currency and border controls. Unlike Hong Kong, Macao does not use common law, but civil law modeled on the Portuguese system.

Macao’s population consists of a Chinese majority and a small percentage of Macanese (those of mixed Chinese and Portuguese heritage). Visitors from Hong Kong often remark on the many similarities between the two cities. Although street signs are written in both Macao’s official languages, Portuguese and Chinese, the former isn’t widely understood, and the majority of Macao residents speak Cantonese. Non-Cantonese speakers won’t have any problems getting around in English, however, as it is often used in trade, commerce, hospitality and tourism. If you are coming from Hong Kong or mainland China, there is no need to exchange cash for Macao’s pataca, as Hong Kong dollars and Chinese yuan (or renminbi) are accepted by most businesses.

Although street signs are written in both Macao’s official languages, Portuguese and Chinese, the former isn’t widely understood, and the majority of Macao residents speak Cantonese.

(You might also get confused by the spelling: should it be Macao or Macau? Don’t worry, you’ll soon get used to it. The government uses Macao, which is the original Portuguese spelling and is phonetically more correct, but many English language sources still use Macau. We are using the official Macao spelling — except for company names.) 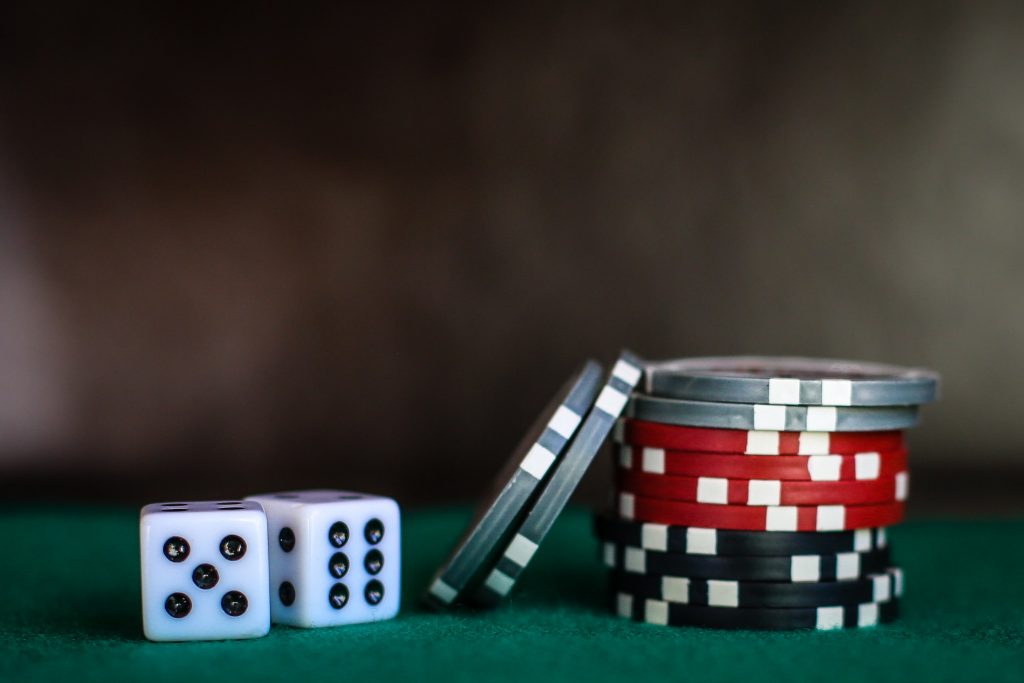 While Macao has a rich history as a port — one that served nations throughout Asia for centuries while taking riches from the East to Europe — there is one industry that captures all the headlines. Gambling.

The Greater Bay Area plan has Macao growing into an international destination for tourism and leisure, reducing its dependence on gambling and drawing more festivals, conventions and exhibitions.

But for now, Macao’s gaming sector continues to dominate its economy, with taxes from Macao’s six casino operators accounting for roughly 85 percent of government revenue annually. (Predictably, the territory’s coffers took a serious hit in 2020 with the near-total shutdown in tourism.) As the only city in China with legal casinos, Macao draws in millions of visitors from the mainland (and elsewhere) every month. Many of them head to the large casinos and hotel resorts on the famed Cotai Strip, built on a reclaimed piece of land between the islands of Coloane and Taipa and modeled after the Las Vegas Strip in Nevada.

As the only city in China with legal casinos, Macao draws in millions of visitors from the mainland (and elsewhere) every month.

Macao’s gaming history dates back to the 1850s, thanks to a Portuguese government keen on finding new taxable revenues and to a local population that liked nothing better than taking a punt. Gaming houses and casinos helped drive the local economy and helped create the air of smoky mystique associated with the city. But the days of dodgy dives and dealings are long gone. In 1962, the Macao government handed a gaming monopoly to Stanley Ho’s STDM syndicate; in 2002 it opened licenses up to the rest of the world. Four years later, the first casino on the Cotai Strip opened for business.

Like Hong Kong, Macao is a free port with low taxation. Since liberalizing the gaming industry in 2002, industry experts calculate that Macao has received US$23.8 billion in US foreign direct investment in the gaming industry (through 2016), spurring visitors and consumption. GDP per capita stood at US$16,703 in 2002; it was US$80,821 in 2019.

Since 2003, Macao has enjoyed a free trade agreement with mainland China called the Closer Economic Partnership Arrangement (CEPA). CEPA was implemented in an effort to enhance the economic integration and development of both places. Hong Kong has a parallel arrangement in place with mainland China. In 2017, the Hong Kong and Macanese governments signed their own CEPA, which went into effect in 2018.

Las Vegas of the East

Despite its nickname as the “Las Vegas of the East,” Macao’s glittering gaming industry actually pulls in more money than any other city with casinos in the world, dwarfing even the original Sin City in terms of gaming revenue. In 2019, the city’s gaming revenue reached nearly US$36.7 billion while Las Vegas collected US$6.6 billion over the same period.