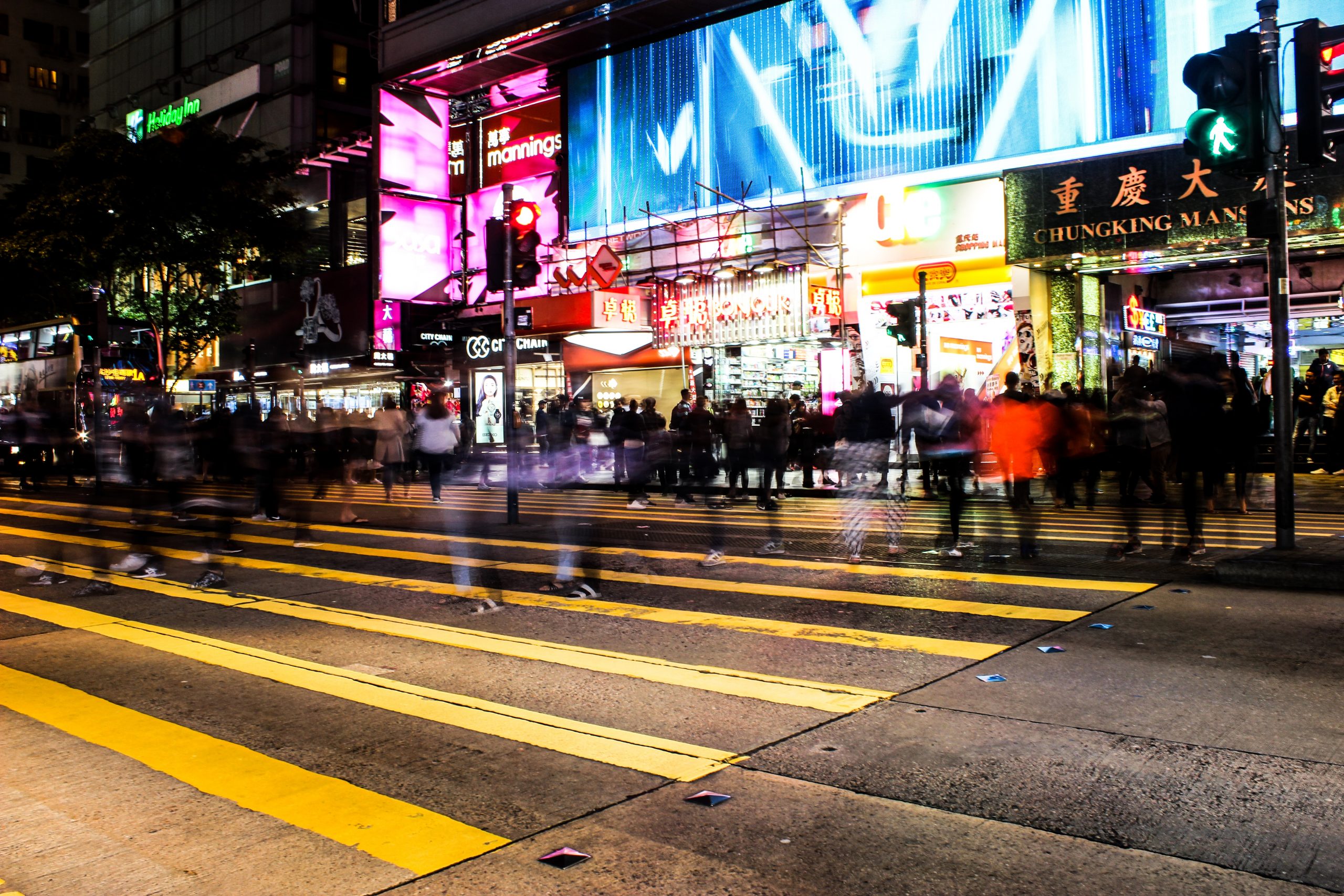 Once jokingly referred to by many expats as the “dark side,” Kowloon — located across the harbor to the north of Hong Kong Island — is an increasingly popular choice with non-local residents.

Expatriates are drawn to the availability of affordable housing and high-quality schools, as well as the taste it offers of the “real Hong Kong.”

Transportation links are very convenient from anywhere in Kowloon. Travel to the Island takes about 15-25 minutes by MTR. In October 2016, the MTR Corporation opened new stations in Whampoa and Ho Man Tin to the excitement of local commuters.

Thanks to its position as a docking point for the famous Star Ferry and a key transport interchange that includes an international cruise terminal and ferry terminal to mainland China, Tsim Sha Tsui is an extremely convenient place to live and work. Its scenic location by the waterfront and reputation as a shopping haven make it exceptionally busy and popular with tourists, with the newly completed Victoria Dockside development adding some much-needed open space to the vicinity. For those who love the energy and restlessness of a city that never sleeps, Tsim Sha Tsui is the neighborhood for you. 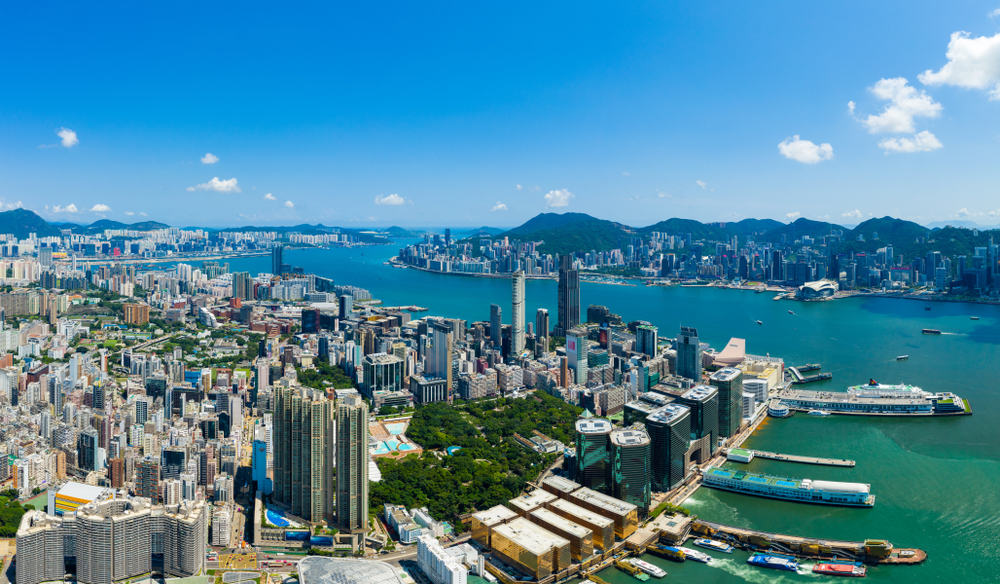 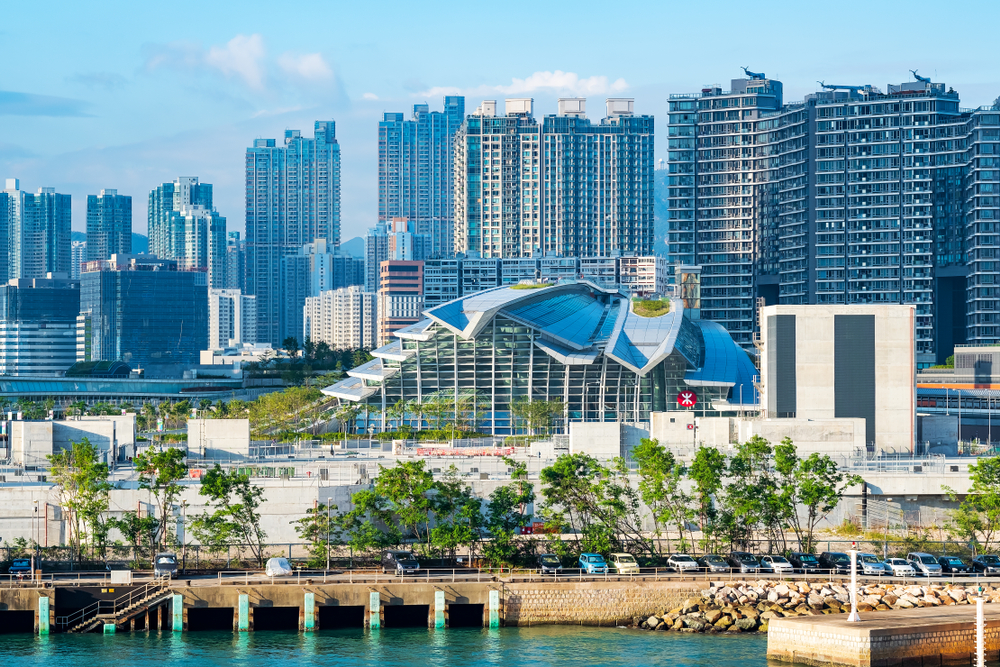 The commercial and residential development of Union Square in West Kowloon encompasses the International Commerce Centre (ICC), two five-star hotels (W Hong Kong and The Ritz Carlton), a shopping mall (ELEMENTS) and several prime residential properties, including The Cullinan, Sorrento, The Arch, The Harbourside and The Waterfront. All properties boast stunning views of Victoria Harbour and Kowloon peninsula. Situated above the Kowloon MTR station and Airport Express, the development is just one stop away from Central and 24 minutes to the airport by train. The complex also houses an organic supermarket, a cineplex, several dining outlets and an indoor ice-skating rink.

To the north of West Kowloon lies Tai Kok Tsui, another neighborhood built largely on reclaimed land. Originally the site of docks and oil depots, Tai Kok Tsui today offers an appealing (and more affordable) mix of old and new compared to its shiny neighbor to the south. While modern high-rises predominate in the micro-neighborhood of Olympic, on the western waterfront, TKT is far from sterile; indeed, it’s known for its neighborhood feel, nightlife scene and small independent businesses. Megamall fans are well served too with the Olympian City shopping center, atop the busy Olympic MTR station. The buzzing districts of Mong Kok and Sham Shui Po are also just next door. 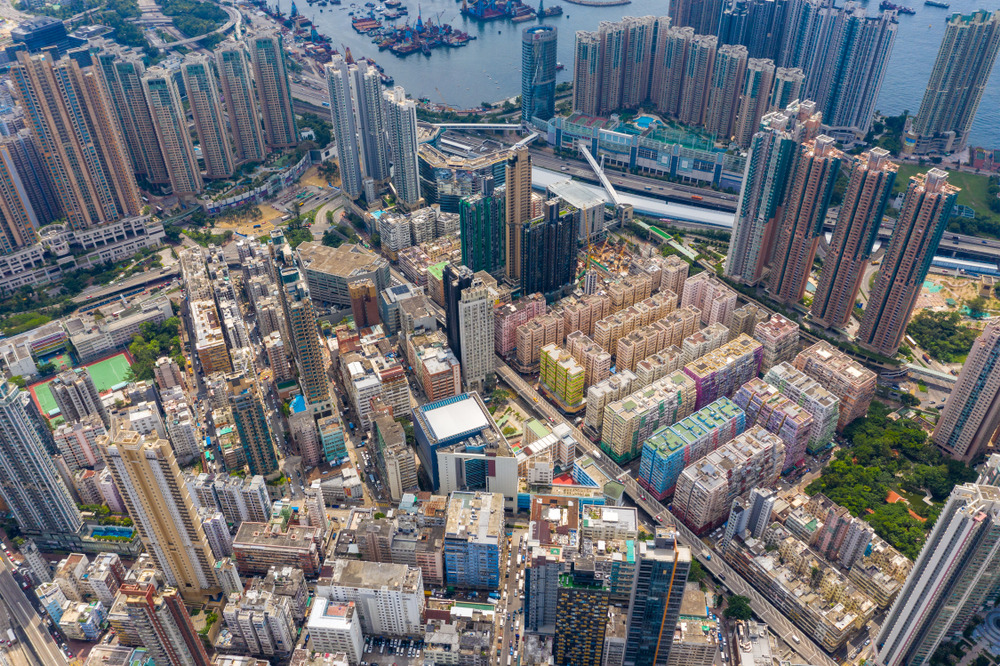 Kowloon Tong and Yau Yat Chuen areas have a more suburban feel. Apartment sizes in these areas vary from 1,200-2,500 square feet and won’t cost the world. Many units also come with spacious terraces and great views. 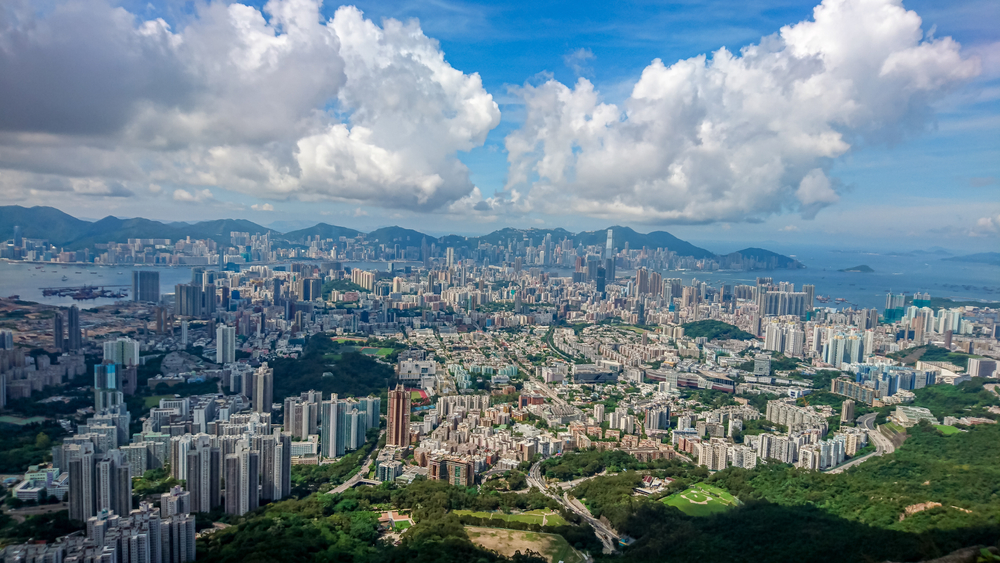 Kowloon Tong is home to many international schools, including King George V (ESF secondary), Yew Chung, American International School and Australian International School, and prestigious local schools including La Salle College and Maryknoll Convent School. It is also convenient to the new Kellett School secondary school campus in Kowloon Bay. The area is relatively quiet and peaceful, while still easily accessible to urban areas by public transport. The Kowloon Tong MTR serves as an interchange for the East Rail Line and the Kwun Tong Line, making it convenient for those who need to travel frequently to Shenzhen or Guangzhou.

The Ho Man Tin area, to the south of Kowloon Tong, offers upmarket residences with typical apartment sizes measuring over 1,200 square feet. Popular with Hong Kong families due to the excellent local school network, Ho Man Tin is very close to the shopping and local food hub of Mong Kok, while remaining a comfortable distance from the hustle and bustle. Stamford American School and Kowloon Junior School (ESF primary) are both located in Ho Man Tin. Prestigious local schools like Diocesan Boys’ and Girls’ Schools are nearby as well, in Mongkok and Jordan respectively. 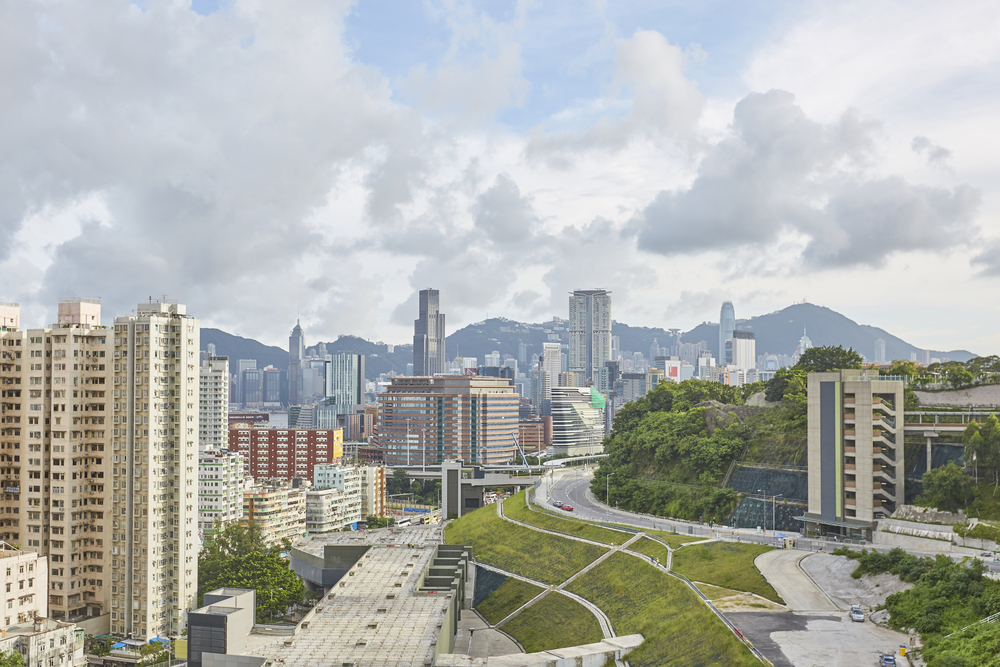 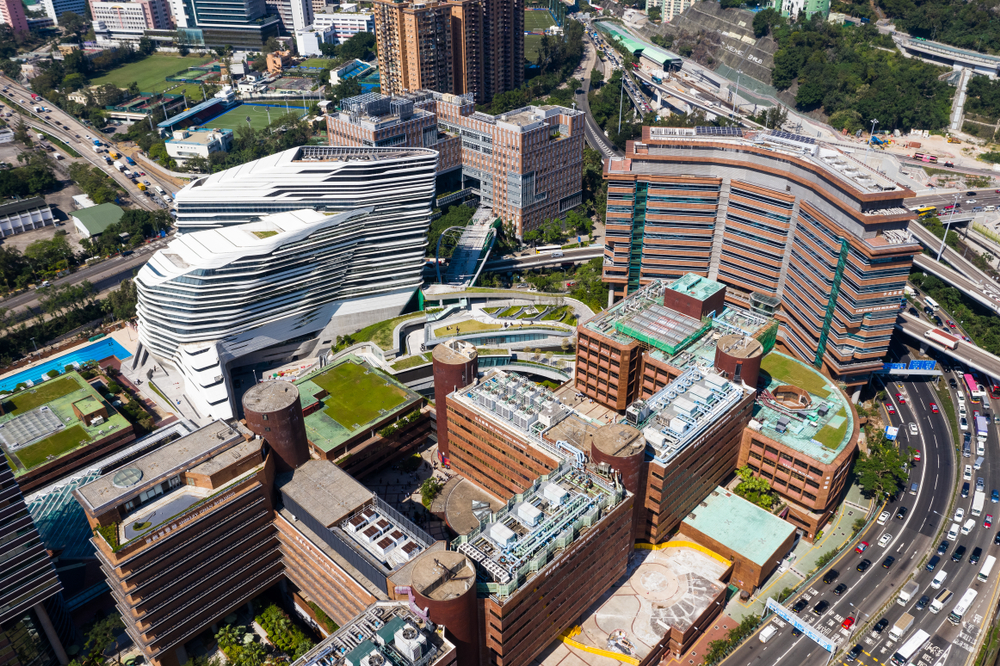 On the southeast corner of Kowloon peninsula sits the waterfront neighborhood of Hung Hom. A major transportation hub, Hung Hom is popular with executives who frequently travel to mainland China: Hung Hom station serves as an interchange for the East and West Rail Lines, and a terminus for cross-border trains to/from China. Hong Kong Island is also easily accessible from Hung Hom by ferry, tunnel and MTR. For shopping, East Tsim Sha Tsui and ship-shaped The Whampoa shopping mall are both conveniently close by; the neighborhood is also known for local food and street eats.