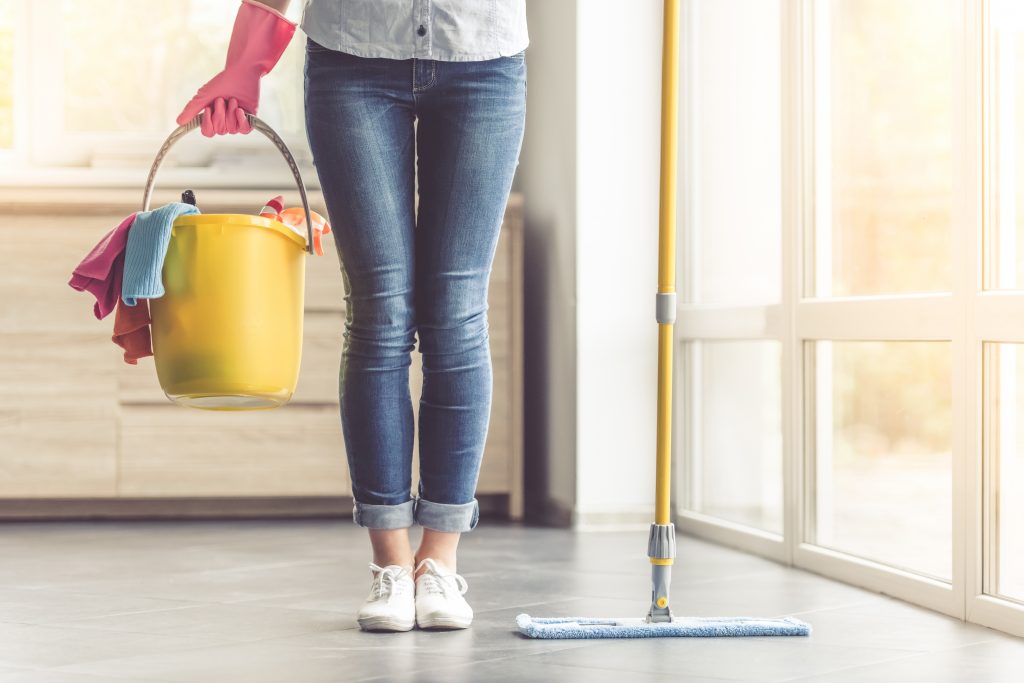 Many expatriate families hire a live-in or part-time domestic helper.

The helper may be a Chinese “amah” or more often a person from the Philippines or Indonesia. Duties of a live-in helper usually include cleaning, laundry, cooking and/or help with the children and pets. A six-day work week is standard, with Sundays off.

If you hire a live-in helper, it is a good idea to ensure they have a medical check-up for common contagious ailments in Asia, including tuberculosis and hepatitis B.

Hong Kong law requires that you pay for a health insurance policy and provide live-in accommodation, as foreign domestic helpers are not allowed to live anywhere other than their place of employment.

The minimum wage for a foreign domestic helper is subject to periodic reviews. The Labour Department maintains a website with up-to-date information on wages and the process for hiring.

There are many agencies that can help you hire a domestic helper from abroad; this includes dealing with their travel arrangements and applications in compliance with Hong Kong’s labor laws. These agencies can procure candidate profiles and videos for you to inspect thoroughly before making a decision.

Find out as much as you can about a prospective employee before signing anything. Get the previous employer’s telephone contact for a character reference. If you are new to Hong Kong and want to hire a domestic helper, it is advisable to enlist the help of a reputable agency instead of trying to find one on your own. Look for one that is committed to fair hiring practices, like the Fair Employment Agency. The cosmopolitan characteristics of Hong Kong make it an easy place to meet people if you are relatively sociable.

There are countless networks and social groups in the city, each united by a shared interest of some form or another. At any given time during the year you are bound to meet at least a handful of other new arrivals at these gatherings, all in the same boat as you and eager to meet new people. Whether you’re looking for professional opportunities or just a few new pals to grab a beer with, these social events may be where you find them!

National Chambers of Commerce in Hong Kong regularly host professional events, conferences and social gatherings for the local business community. Becoming a member of one (or more) is a good way to meet new people and grow your professional network. Here is a list of some active and well-known chambers in Hong Kong. Meetup is a website designed to facilitate easy socializing and networking through events posted by different interest groups, ranging from food and wine, to career networking, to outdoor activities such as hiking and rock climbing. The website is a fun and popular way to get to know other expatriates, visitors and locals through participation in different activities. Many of the groups also have active Facebook pages.

The American Women’s Association of Hong Kong (AWA) is open to all women in Hong Kong, regardless of nationality. The Association organizes educational, philanthropic and social activities for its members to get involved in and holds an annual fundraising charity bazaar in early November. Their weekly CHAT coffee in Central is open to members and non-members alike. 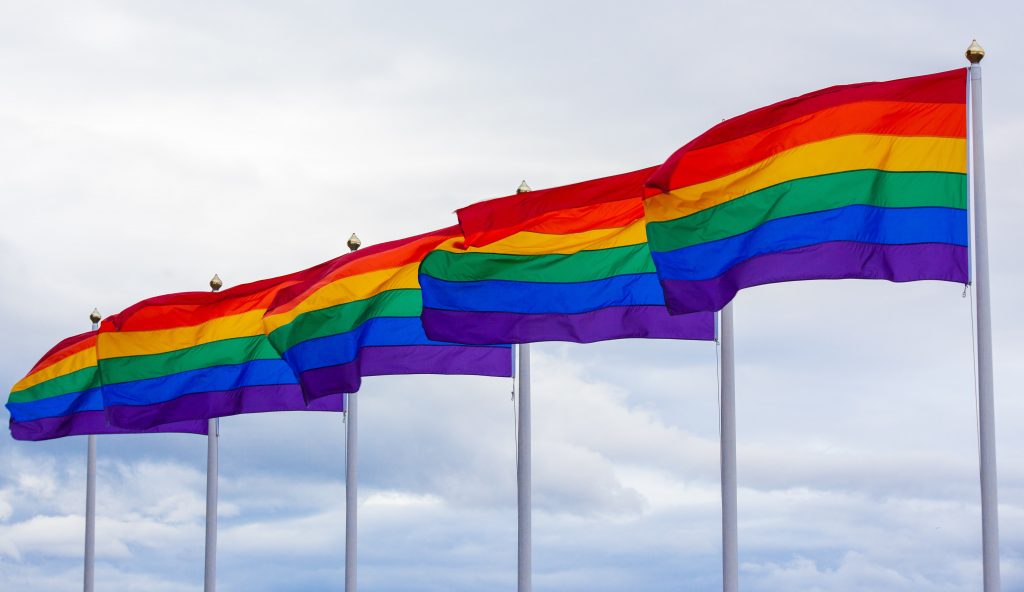 Those looking for LGBTQI+ communities and groups to join can explore the following:

The Harmonics Choir
Music lovers can check out The Harmonics, a choir that welcomes LGBT and LGBT-friendly singers.

Pink Alliance
This nonprofit aims to facilitate unity and cooperation in Hong Kong’s LGBT+ community and to engage allies and the public through community engagement and education. Their professional events include a monthly networking event and a mentorship program with the Queer Straight Alliance, Hong Kong’s largest network of LGBTQI+ university students, staff and allies.

HK Pride
The Hong Kong Pride Parade has grown year on year since 2008 and is now a firmly entrenched annual event celebrating diversity and LGBT rights in a positive, happy way. 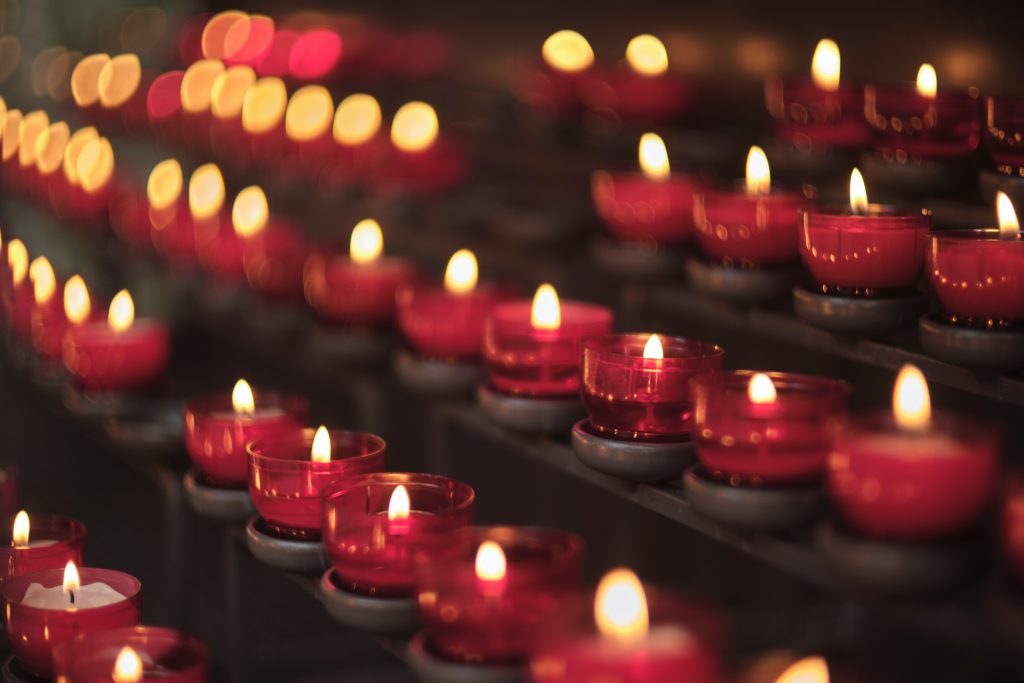 If you are religious, finding a place to worship will be a top priority.

Joining a spiritual community is also a good way to make new friends and meet like-minded people. Religious freedom is guaranteed in Hong Kong’s constitution, so you will find a place for every faith here.

The Church of Jesus Christ of Latter Day Saints has a temple in Kowloon Tong.

Hong Kong’s main synagogue, The Ohel Leah Synagogue, is located on Robinson Road in Mid-Levels. The Jewish Community Centre and the United Jewish Congregation of Hong Kong have more information on their websites.

As you might expect, Buddhist and Taoist temples and monasteries are numerous and can be found in every part of Hong Kong. There are two Hindu temples, one located in Happy Valley and one in Tsim Sha Tsui, and a Sikh temple in Wan Chai.

There are three main mosques, one in Kowloon and two on Hong Kong Island. The Kowloon Mosque and Islamic Center, Hong Kong’s largest mosque building, can accommodate up to 3,000 people at a time. It is located on Nathan Road in Tsim Sha Tsui. The Islamic Union website has more information.

More information on religion in Hong Kong and places of worship is provided in Good to Know > About Hong Kong > People, Religion and Customs.

Cantonese, the most widely spoken dialect in Hong Kong, is integral to Hongkongers’ cultural identity.

Not to be confused with four-toned Mandarin Chinese, aka Putonghua (which literally translates to “common language”), the heavily slang-based Cantonese with its six tones is notoriously difficult for foreigners to learn; a word pronounced in the incorrect tone takes on an entirely different meaning.

While it is unlikely that you will ever master the dialect completely, a few key phrases are all you need to get around with ease in Hong Kong. Locals will be pleased at your efforts and will be very helpful.